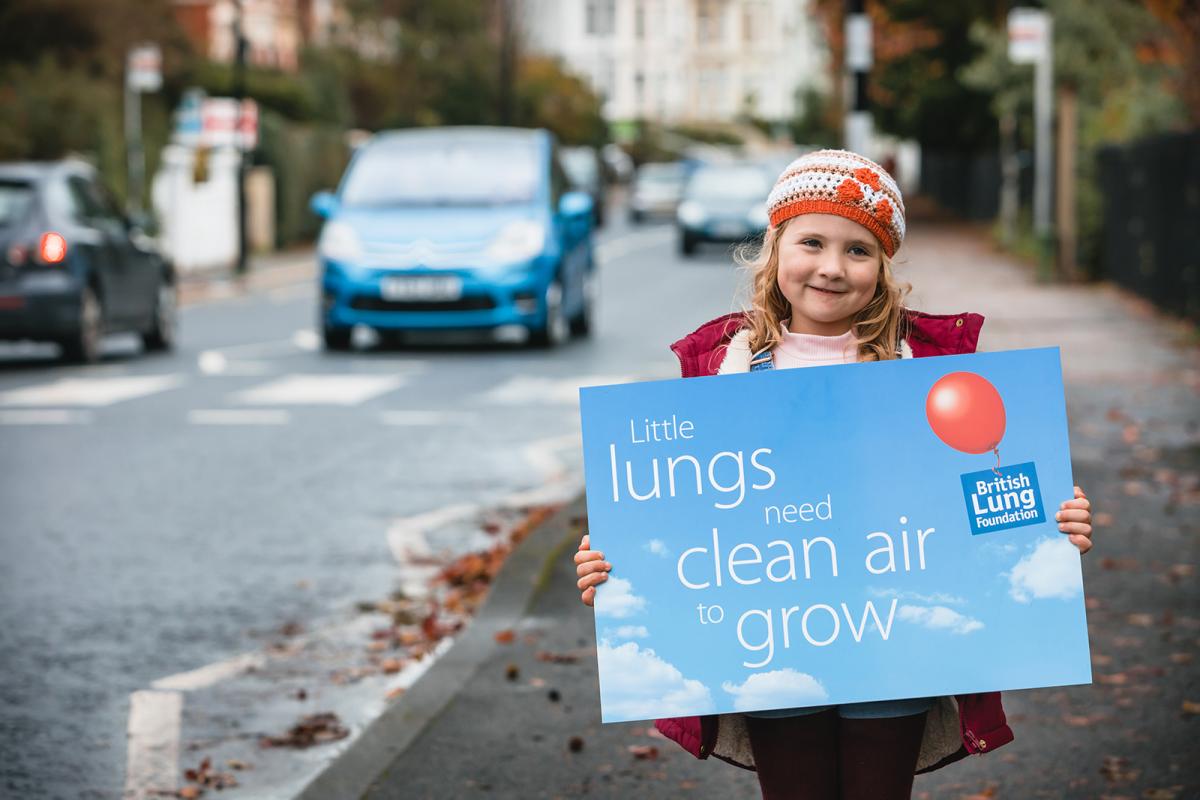 A charity, Asthma + Lung UK, recently came out with a new report called “Alerting the Nation” that revealed the effects of toxic air on people with existing lung conditions.

According to the report that surveyed 16,000 people, around 47% of individuals suffering from COPD (Chronic Obstructive Pulmonary Disease) and over 50% of those with asthma get their symptoms triggered by polluted air. These symptoms include breathlessness, coughing, and chest tightness.

If these numbers are translated to the general population of individuals with COPD and asthma, they would total around 3.4 million affected people.

Another survey was conducted, this time among 1,000 individuals with existing lung issues. These people are considered the most vulnerable when exposed to toxic air. The survey revealed that:

Generally, around six million people over 65 years old are affected by toxic air in England.

What’s in the air?

Air pollution is caused by many factors and one of these is fine particulate matter, the most common of which is PM2.5. The diameters of pollutants that belong to this category of fine particulate matter are less than 2.5 micrometres, which means these particles are very small and can easily pass through the lungs and the bloodstream. PM2.5s are capable of damaging some organs and blood vessels.

While PM2.5s do not have known safe limits, the WHO has specified recommendations set at 10 micrograms or less per cubic metre. In the UK, the government has set the PM2.5 legal limit at a level that is two times higher than the WHO recommendations – 20 micrograms per cubic metre. Asthma UK, along with the British Lung Foundation (BLF), is urging the government to further bring down the limit to within the WHO recommended level.

Air pollution, specifically particulate matter, affects everyone. However, its impact is especially tough and often devastating to the older population. Exposure to toxic air can easily result in the weakening of their lungs; they can also develop lung disease.

According to data gathered in 2019 by the Asthma UK report, care homes throughout the UK are seriously affected by air pollution. Many of them have air pollution black spots. In fact, all single care homes in the 36 local authorities are situated in areas that have PM2.5 levels over the WHO limits. These areas were identified to be:

Aside from the care homes, the report also discovered thousands of GP practices and hospitals that are located in areas with non-compliant levels of particulate pollution.

Air pollution can negatively impact human health, with those regularly exposed possibly developing problems such as cardiovascular diseases and lung cancer. Some cases have also proven that toxic air exposure may be related to cognitive decline, specifically dementia.

BLF Medical Director Dr. Nick Hopkinson said that in the UK, toxic air has become a major health problem. Every year, the number of premature deaths due to air pollution totals between 30,000 and 40,000.

The UK is also one of the countries greatly affected by the Dieselgate diesel emissions scandal that broke in 2015. Although it was the US authorities that first discovered defeat devices in Volkswagen’s diesel vehicles, the problem quickly spread throughout Europe and the UK. In a matter of years, Mercedes-Benz and other carmakers were also implicated in the scandal.

Defeat devices are designed to detect when a vehicle is in lab testing and artificially reduce emissions levels. The emissions stay within the World Health Organization’s regulated limits.

However, when the vehicles are taken out and driven in real-world road conditions, the defeat devices revert to the original emissions levels, which are multiple times higher than the EU and WHO standards. As such, the vehicles emit excessive volumes of NOx or nitrogen oxides.

NOx is a major contributor to toxic air in the UK. It is primarily composed of nitric oxide (NO) and nitrogen dioxide (NO2) and is responsible for the forming of acid rain, smog, and ground-level ozone (the bad ozone). It also has harmful effects on human health as individuals exposed to NOx emissions can develop serious health issues, including premature death.

Drivers whose cars are affected by the defeat devices are encouraged to take action against their manufacturers so they can be compensated for the inconvenience, mis-selling, and the devastating effects on the environment and human health. Manufacturers like VW and Mercedes shall be held accountable for their actions.

File your Mercedes emission claim with the help of the panel of emission solicitors at Emissions.co.uk. They’re highly experienced, have won multiple claims, and offer a no-win-no-fee guarantee.

HOW TO REMOVE A CORN OR CALLUS FROM THE FOOT?

HOW TO REMOVE A CORN OR CALLUS FROM THE FOOT?