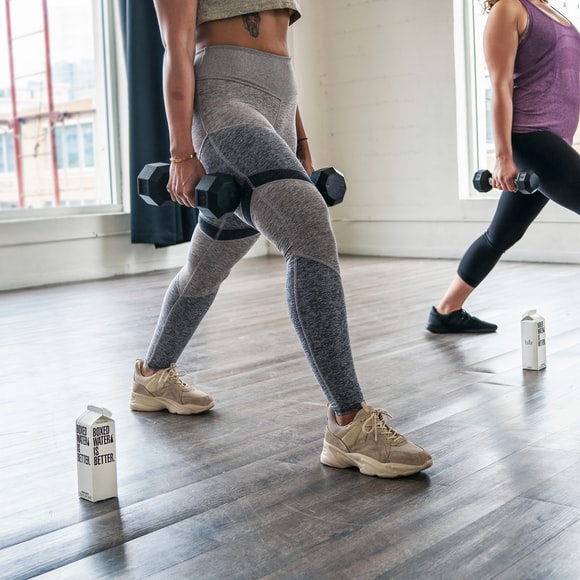 There was a time when people considered livestreaming to be a fad. While it might be great as a hobby, there will likely come a time when the popularity and relevance end. However, livestreaming has become a surprisingly lucrative career for many, giving social media influencers and content creators yet another avenue for success.

Platforms such as Twitch are particularly successful in gaming livestreams and commentary. It might seem a bit odd for some to be entertained by watching people play video games, but the same can be said about sports. Speaking of sports and igaming, if you’re looking for some entertaining content and diversity of igaming potential, companies like NetBet have a fantastic choice.

A healthy take on the sedentary lifestyle

The trouble with livestreaming, in general, is that most people remain seated for hours on end. While it’s undoubtedly a lucrative deal for many, the sedentary nature of the lifestyle can lead to health problems down the road. The fun thing about fitness livestreams is it tries to turn the passive nature around and encourage people to be more active, or at the very least, to get a bit of exercise in on an otherwise uneventful day.

The reason why it’s been picking up steam is that most people are feeling the effects of sedentary living, and many are looking to fitness videos to try to fix their issues. Fortunately, it’s a win-win situation for those who love watching streaming platforms such as Twitch. 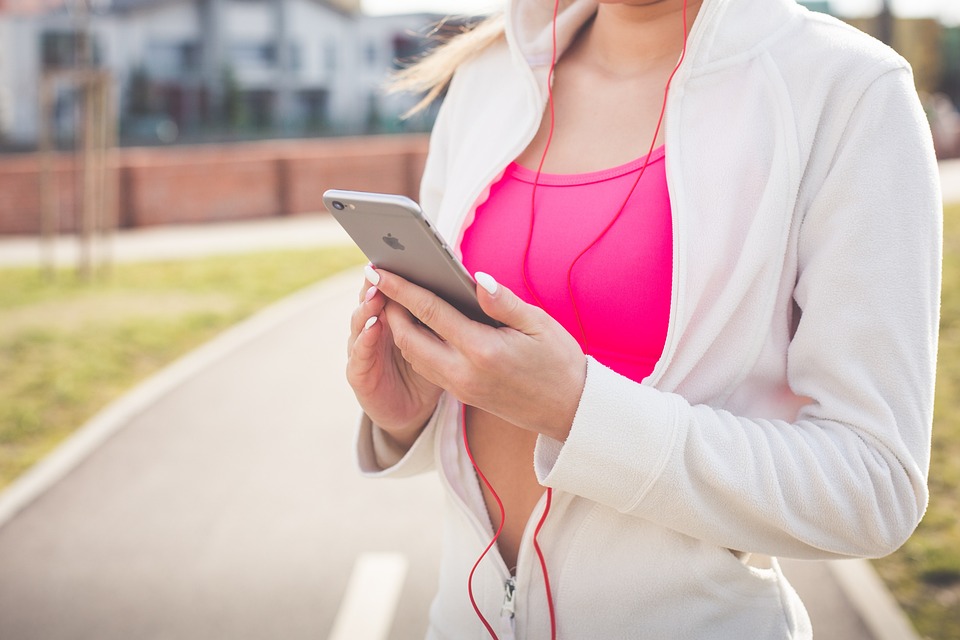 A slow but sure rise to the top

There’s no denying that gaming is still the number one platform when it comes to Twitch livestreaming. It’s the reason the platform grew to be so popular, and it won’t be dethroned anytime soon. That said, it’s not necessarily about outpacing gaming, all fitness livestreaming has to do is complement the gamer culture.

In fact, some gamers out there have taken to fitness livestreams as part of their regularly scheduled content. Not only does it breathe life into their retinue, but it also gives their audience a chance to learn more about fitness and lead healthier lives.

Video gaming has long been a topic of contention, which is something fitness has never had to deal with. Provided more and more people get into fitness livestreams on Twitch, it’s bound to grow in scope and scale to the point where it could potentially rival the most considerable money making streams on Twitch.

That said, like most other trends, there’s a chance that it could end up eventually fizzling out. Based on its performance, however, it seems like fitness livestreams are indeed the next big thing when it comes to the biggest platforms like Twitch. It’s undoubtedly a good sign, as there’s nothing wrong with a lifestyle catered toward fitness.

Passionate Surprises As We Age – Grown-up Wellbeing and Health

Advantages Of Probiotics In Baby And Grown-up Wellbeing